(promotion) There are many reasons to fall in love with Finland, the culture, language and its people. And I think everyone has their own reasons and individual stories to tell. That’s why Finntastic has been searching with the “Finland story prize draw” for the most beautiful Finland stories! Here is the collection of twelve unique Finland stories! Enjoy reading! And of course Janne-Oskari has also choosen the Finntastic prize winners of this competition!

(Promotion)* Have you ever tasted a confiture made of wild roses? Tuuli and Matti Kotaja are cultivating them on their farm in Vampula, in Western Finland. But what makes their wild rose jam so special? I talked to Tuuli and Matti at the International Green Week in Berlin in order to get to know more about the secret of their extraordinary Rose Petal Confiture.

(Promotion)* In my latest blog post I just told you about my Finland passion and how I discovered my Finnish soul! But what about you?  Do you have to tell an amazing Finland story too? Then take part at the “Finntastic Finland Story” prize draw and win lovely Finland prizes. All information about the competition you will find in this blog post! We are really curious about your Finland adventures and stories!

(Promotion)* The Finnish pop-rock band “Dark Ride Brothers” from Imatra in Southeastern Finland has already inspired their German audience in 2017 on their first Germany tour with several amazing live gigs, for instance at Kaiserkeller Hamburg or at Altstadtfest Salzgitter. In June 2019, the band will be touring in Germany again. I talked to Sven Langbein and Vesa Winberg about their debut album “Join the Ride”, their new single “Safe and Sound” and the upcoming concert tour.

(Promotion)* NEØV is a rising Finnish indie pop-rock band from Juankoski. Inspiration for their music are Eastern Finland’s green forests and deep blue lakes and the magic of Finnish nature. Most of their songs are about love in all its shades. Their music style can be described as a combination of dreamy and melancholic melodies. Moreover, their music is a modern combination of art rock and alternative pop, mostly from the UK and the USA and music elements of Scandinavian rock, experimental and ambient music from all over the world. I talked to band member Anssi Neuvonen about their new studio album “Volant” and their concert tour across Germany.

(Promotion)* If someone thinks, tango music is more old-fashioned, he will quickly change his mind, if he will hear Johana Juhola live on stage. The amazing Finnish accordionist knows exactly how to create amazing sounds and melodies with her accordion, alone and together with other talented musicians by mixing different music styles like tango, Folk, pop music and electronic beats. In February 2017, she released her sixth album „Diivan Jäljet – Shadow of a Diva“. With these colourful songs Johanna is now in March an April 2019 on tour in Germany. In Summer she will come to Austria too. I spoke to her to get to know more about her music, her inspiration for the new album and about her other music projects. 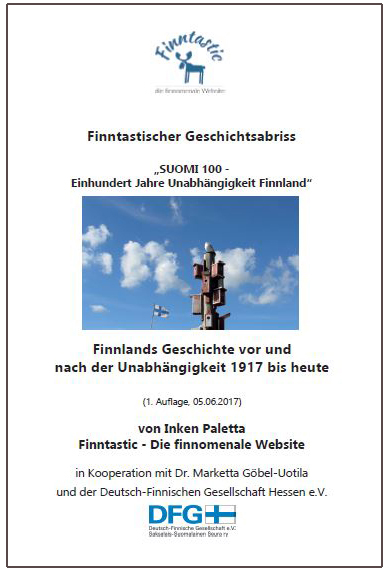 Norden – the nordic arts festival in Schleswig an der Schlei 2020 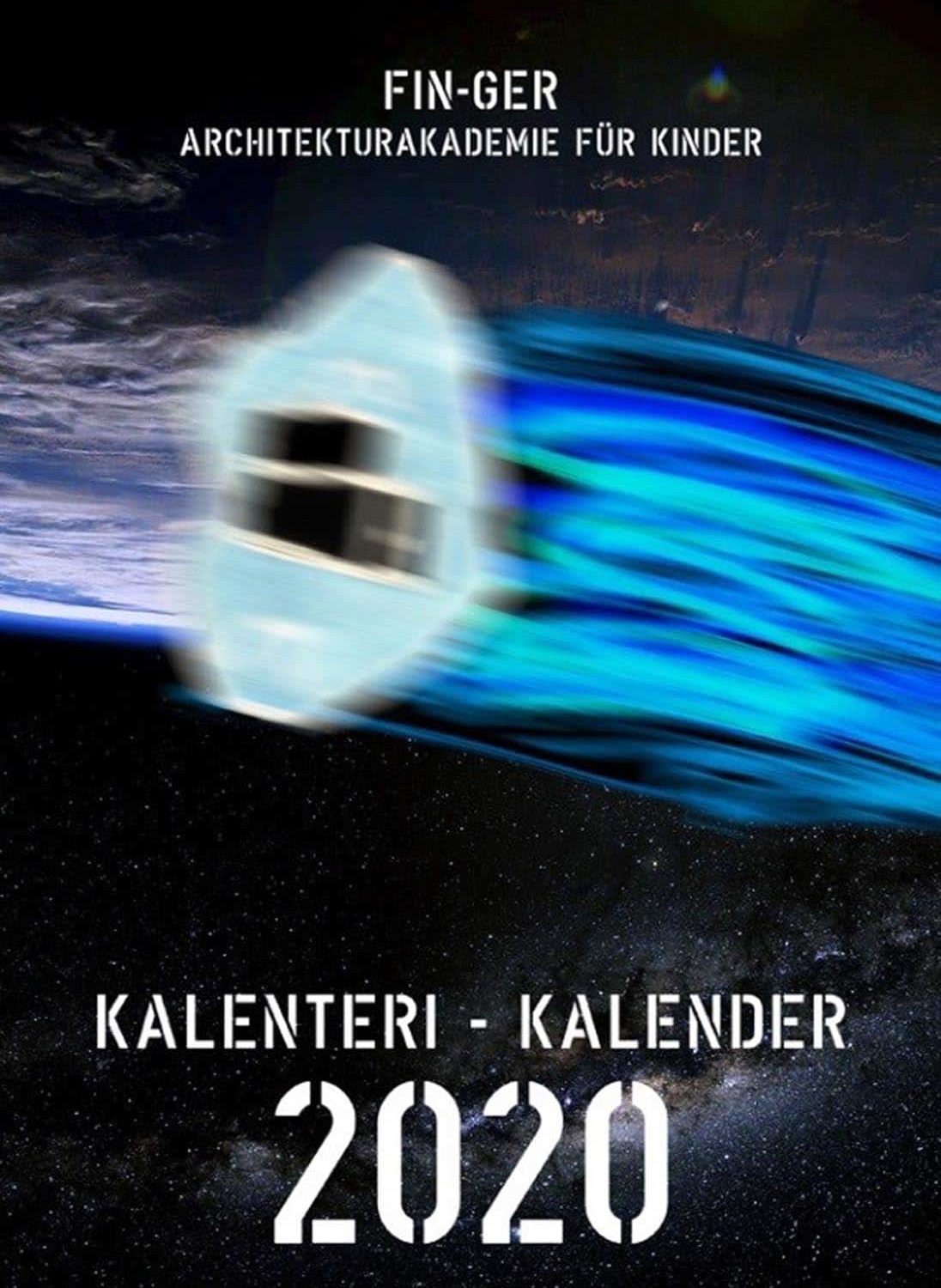