(Promotion)* The music of the Finnish folk band Trees, from Savonlinna, is inspired by classic folk rock of the sixties like The Byrds or Neil Young. But the four musicians give their songs their special own “Savonian touch” too. And because their music is also inspired by the blue lakes of the Saimaa region and the green forests of Southern Savonia, they call their music also “Saimaa Folk”. I talked to leadsinger and songwriter Santeri Vänttinen about their debut album “Trees” and their plans for the future. Weiterlesen 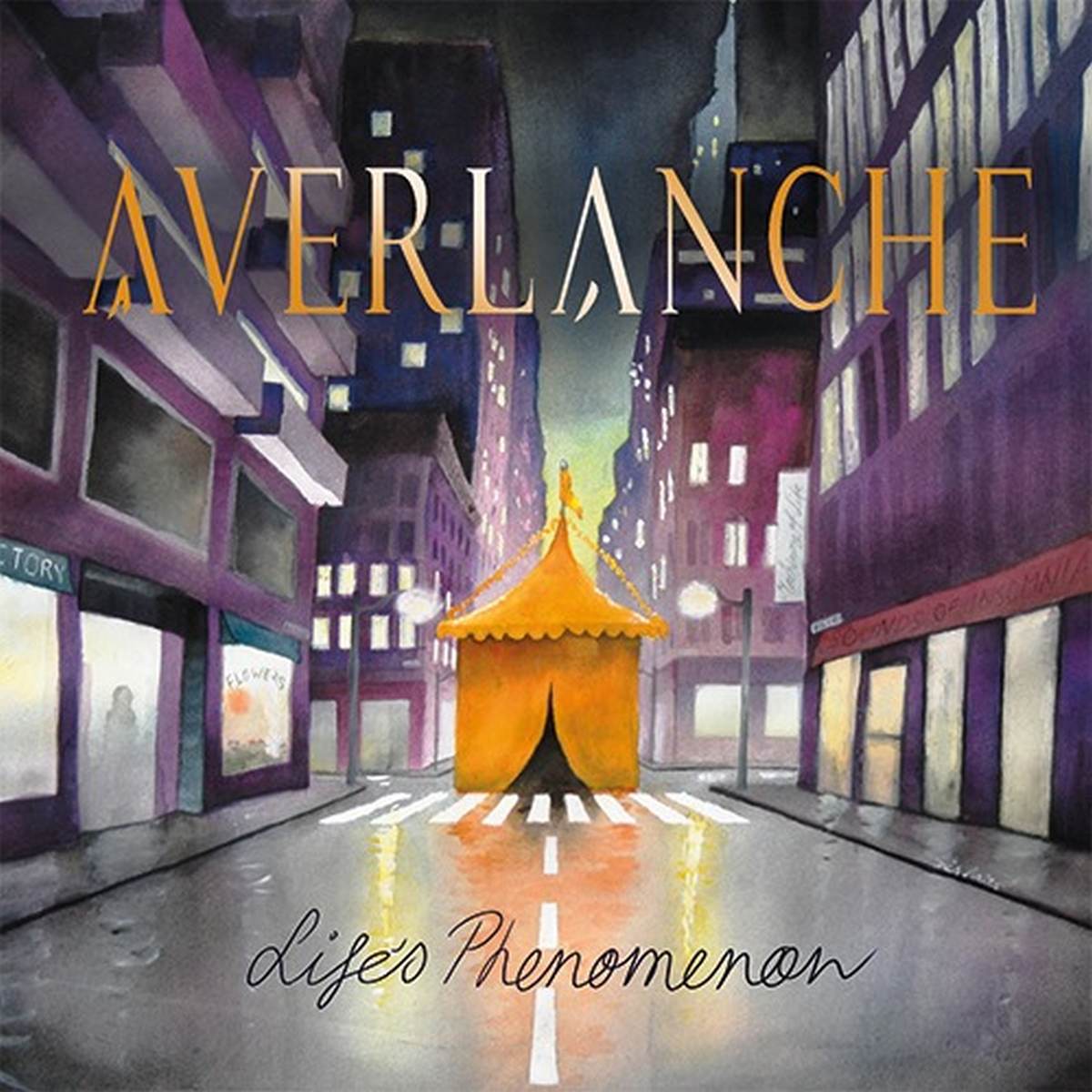