(Promotion)* In my latest blog post I just told you about my Finland passion and how I discovered my Finnish soul! But what about you?  Do you have to tell an amazing Finland story too? Then take part at the “Finntastic Finland Story” prize draw and win lovely Finland prizes. All information about the competition you will find in this blog post! We are really curious about your Finland adventures and stories!

Tell us your personal crazy or exciting Finland story and win some “Finntastic” prizes!

Now it is your turn! Send us until October 20th 2019 your Finland story (in German or English) with one or two lovely pictures, which describe your Finland passion (e.g. a picture of you from your Finland holidays), to info@finntastic.de.

And tell us also, how you fell in love with this beautiful country, its people, the Finnish language and culture and win some “Finntastic” prizes! (Please note: The text should not be more than half a DIN4 page long, which means the characters should be at maximum 2.200 (blanc space included). By the way: You can check also the text length e.g. in your text program (for instance with Microsoft Word!).

The elven most amazing Finland stories will be published together with the photos after the end of the prize competition on Finntastic.de. Moreover, the best Finnland story wins an exclusive interview on my Finland blog Finntastic.de! Moreover, we will raffle several other lovely Finland prizes among all participants of this “Finntastic” prize draw, which have been provided by the following sponsor partners of Finntastic.de (Sponsor list):

Finnflavours – Online-shop for superfood and bio products from Finland

At this point a big thank you to all of my lovely sponsors! Kiitos paljon! Without your help this lovely prize competition would not have been possible! Thanks a lot that you helped making it real!

And now we are really curious about your Finland stories! So hit the keys, and send us your personal Finland story!

Applicable Law for this prize competition is the law of the Federal Republic of Germany. If individual conditions of participation and/or competition guidelines be or will have become invalid, the validity of the remaining guidelines will remain unaffected.

Each person may only enter the competition once. Multiple participations e.g. with different name profiles or e-mail addresses are not permitted and will automatically lead to an exclusion from the competition, in case it becomes obvious.

To participate in this raffle, the  participants have to send their personal Finland story (in German or English) with one or two lovely pictures, which describe their Finland passion (e.g. a picture from Finland holidays) at info@finntastic.de.

The text have to handle with the story how they fell in love with Finland, its people, the Finnish language and culture (Please note: The text should not be more than half a DIN4 page long, which means the characters should be at maximum 2.200 (blanc space included). By the way: You can check the text length e.g. in your text program (for instance with Microsoft Word!).

Prizes/sponsors (for more details of the prizes see sponsor list above!)

Material prizes are not paid out in cash and are excluded from exchange. Winnings cannot be transferred to third parties. There is no warranty or guarantee claim on the prize. Legal recourse is excluded.

The competition runs from July 25th 2019 until October 20th 2019 exclusively on www.finntastic.de. The closing date for a participation is October 20th 2019 at 11:59 p.m.. Emails which will be send after this date, can not be considered for the prize draw of this prize competion.

The determining of the eligibility of the participation as well as the prize draw will take place at the beginning of November 2019. The prices (see section: prize/profit), provided by the following companies: Alati.de, Antium Verlag, Finnflavours, Rein herzlich aus Finnland (Finnish Plant, Sun Spelt), Kalevala Spirit, fintouring and so-schmeckt-finland.de and will be raffled among all participants who fulfill the terms of participations. The eleven best Finland stories, will be awarded! The most amazing Finland story will win an exclusively interview on Finntastic.de. All winners will be notified by email.

In case of winning, Finntastic needs the correct first and last name as well as the postal address of the winners. These information will only be passed to the companies (sponsors), who will be shipping the prizes later on.  If a winner does not reply within seven days after being notified by e-mail, the claim to the prize will lapse.

Finntastic reserves the right to exclude or delete participants from the participation, if they fail to complete the task or violate the conditions of participation or the competition guidelines. Participants, who manipulate the raffle (e.g. by entering several e-mail addresses or name profiles) can be excluded from the prize draw, when noticed. If a manipulation is figured out later, prizes can even be subsequently withdrawn and prizes already delivered can be reclaimed. And also the misuse of foreign names will lead to an exclusion from the raffle too!

Cancellation/ Suspension of the competition

Finntastic reserves the right to cancel or interrupt the competition if she becomes aware of any manipulations or if it is no longer certain that the competition will be carried out properly. This applies for instance in case of hardware or software failures, program errors or unauthorized intervention by third parties (e.g. computer viruses, cyber-attacks) or if legal problems exists.

As far as personal data of participants are collected for the prize competition (e.g. first name, surname or nickname, postal address and e-mail address), these personal data will only be collected, processed and used by Finntastic for carrying out the prize competiton. No data will be passed on to third parties, with the exception of the companies (sponsors) who need the address for shipping the prizes to the winners later on.

The winners agree that in case of a win their first name and second name or nickname will be published permanently on www.finntastic.de as well as on the social media channels of Finnastic (Facebook, Instagram and Twitter). If the winners disagree with that, they have to announce it to Finntastic after getting the price notification!

A participation in the competition does not lead to a subscription of the “Finntastic Newsletter”! Those who wish to subscribe to the newsletter have to do that by using the newsletter form on www.finntastic.de.

Person in charge of the prize competition

This is a private prize competition, organized by Inken Paletta, Josef-Brix-Straße 42, 65187 Wiesbaden, Germany, the site operator of www.finntastic.de (For more information: see imprint ). The prizes (see also section prize/profit) was provided to the site operator by several companies (see: sponsor list). The raffle is not connected to any other companies or persons and even not to social media channels such as Facebook, Instagram or Twitter.

The recipient of the personal data and information provided by the participants, thus the contact person and person responsible for this prize draw, is only the website operator of www.finntastic.de. All questions, comments and complaints concerning this competition should therefore be directed to info@finntastic.de.

The organizer (which means the website operator of www.finntastic.de) as well as the sponsors are not liable for the shipping risk. Moreover, the organizer of this prize competition (which means the website operator of www.finntastic.de) is not liable for direct or indirect damages resulting from the participation or the inaccessibility of the internet server. Unless they are due to gross negligence or wilful misconduct for which the organizer is responsible. Legal recourse therefore is excluded.

Ein Kommentar zu “How did you become addicted to Finland? Tell us your Finland story and win “Finntastic” prizes!” 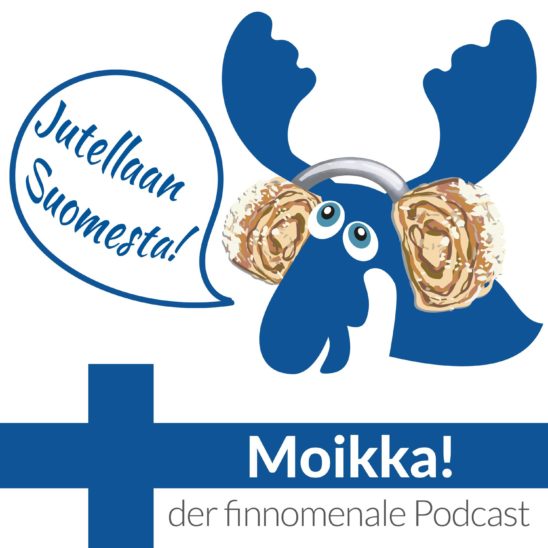 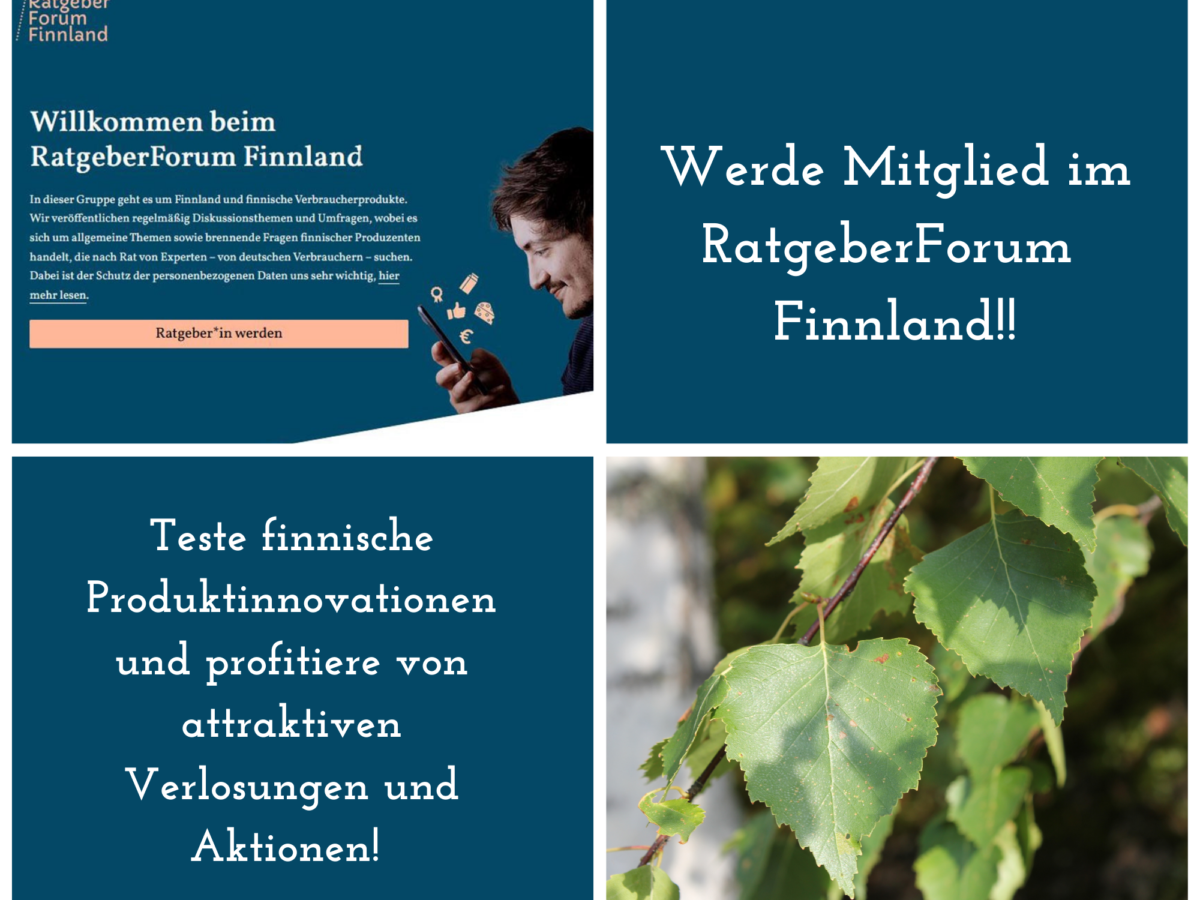 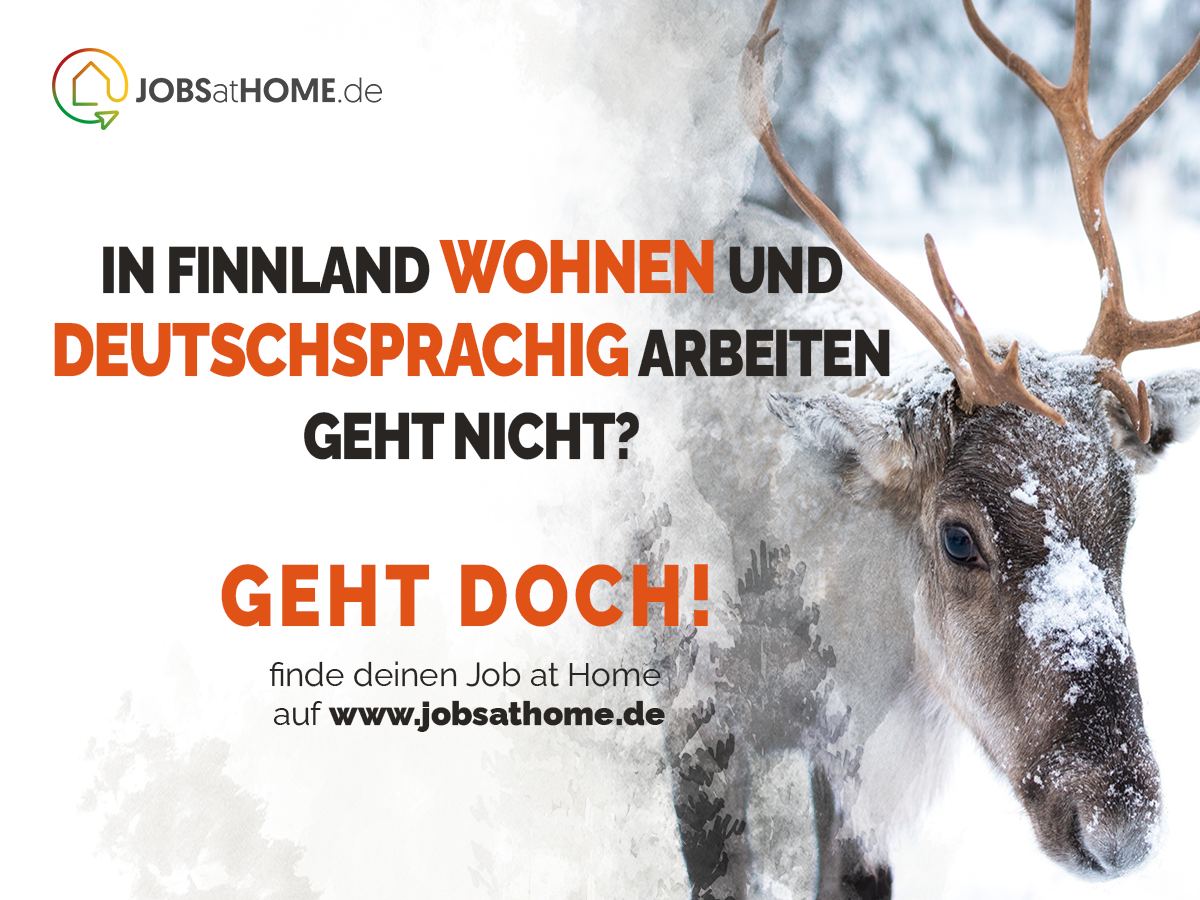 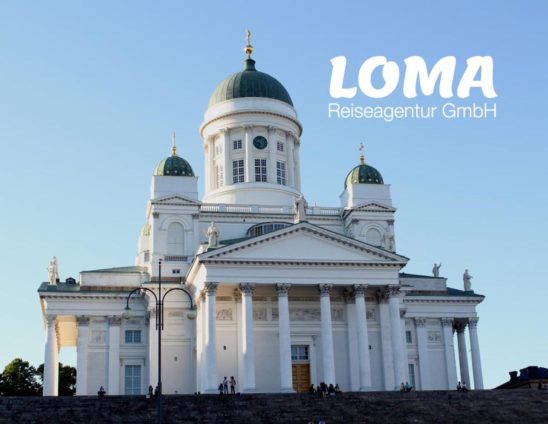 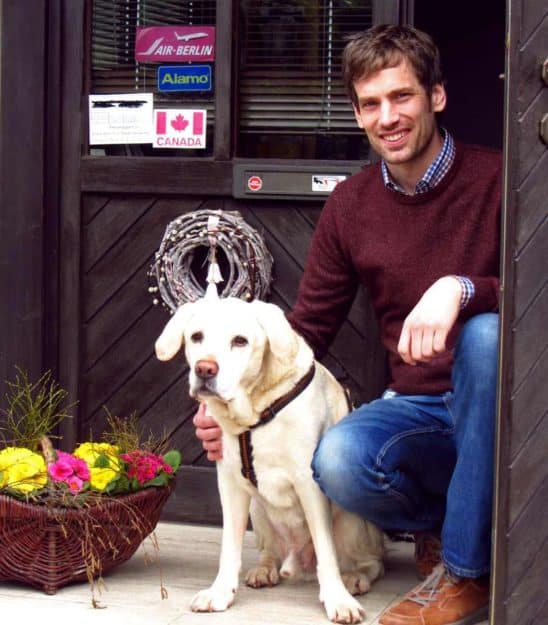